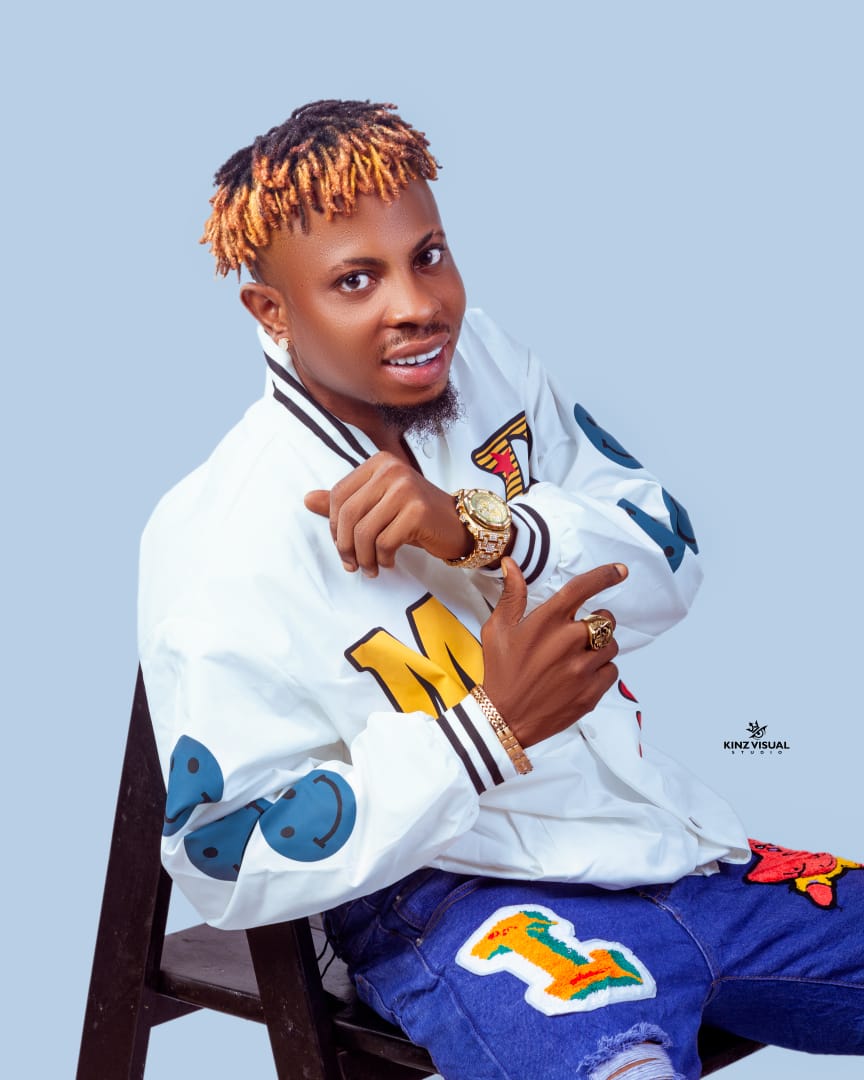 Nigerian singer, Eniolorunda Victor Ayodele popularly known as Venigold was born in May 26th, 1993, he hail from ekiti state but born and raised in lagos state. His love for Afro Beat & Hip Pop as Genres.

He attended Rex’age International School in Ifo, Ogun state, he also attended moshood abiola polytechnic ojere abeokuta which he graduated In 2014, In 2020, he graduated with B.sc in Education from Tai Solarin University of Education (TASUED) Ijagun, Ijebu Ode, State.

Veni Gold formed a music group named Veniz World Entertainment in august 2015 which He received financial support for the venture from Mr. Olatunji Yinka Jethro,a buddy from secondary school & Lot more Veni Gold is not just a singer but a multitalented entertainer who has performed on stage with fuji singers and high life singers like alayo melody singer, murry thunder, king saheed osupa and the likes.He obeyed the clearion call to serve his father’s land in 2021 after receiving his bachelor’s degree in education.He was featured in the song “Tilted Love” by Legacy.

After the released of Goldenson the EPVeni Gold has also worked with the likes legacy, Laydio the kid Sydon j , Roy. December 2022,He then hosted his first music show in Yenagoa, Bayelsa State, as part of the end-of-the-year fiesta where he served as National youth corps. He would be releasing his second EP titled AYO, in 2023.It contained 10 tracks with features from Sydon J and Roy, and it was engineered by Ebi D Production.

IBNL Biography (Popular Artist in Lagos, and East Side)