The SUG Of Oyo State College Of Health Science And Technology, Eleyele Speaks Over The Alleged Extortion Of Fee By The Management As Claimed By Some Students 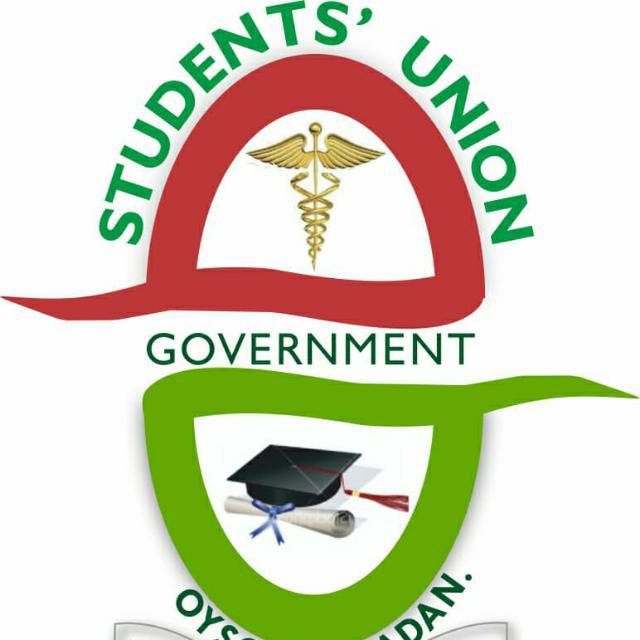 The SUG of the above named institution wishes to inform the general public about the issues going viral on social media and other media outlets about the alleged extortion by the college management by 300Level students of the department of ORAL HEALTH SCIENCES.

In a statement released by the SUG president Comrade Olawunmi Ifeoluwa Emmanuel the management did not at any point seek or demand any amount as alleged by the 300l Students of the department, and the students did not follow the normal protocols even if they have any grievance.

The SUG pleads with the college management to tamper justice with mercy and we are ready to dialogue with the management concerning the issue making waves so as to reach a good resolution.

Hence, the SUG informs the general public to disregard any news related to the extortion of students by the college management and issues of courses not accredited as anyone found carrying this alleged news would be sued and penalized.

The SUG in conjunction with NATIONAL ASSOCIATION OF NIGERIAN STUDENTS(OYO JCC AXIS) is ready to resolve this issue through dialoguing so as to get a safe landing and also a positive outcome.

SA TO THE GOVERNOR ON STUDENT AFFAIRS.

[EDUCATION NEWS] : CALL FOR PAPERS TO BE PUBLISHED ON THE JOURNAL FOR THE ENGINEERING SUMMIT 1.0 AT LAGOS STATE UNIVERSITY