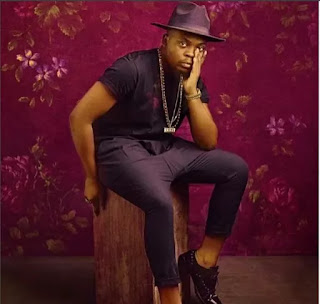 YBNL boss, Olamide, has confirmed Adekunle Gold is no longer with his record label.
Olamide revealed this in an interview with Moet on Soundcity FM.
“It’s just a contract that ended. We are still family,” he said.
When quizzed further if YBNL is still managing Gold’s career, Olamide replied: “No. He is not under me. He’s with me.”
The rapper admitted that he may not marry the mother of his only child.
Olamide also adds that he never met Da Grin while he was alive.
Watch the interview below:
About Skulboy 1493 Articles
Am Rasak Yusuf C.E.O/Founder Of Naijagrooves, An Online Promoter,Blogger,Artist Manager, He love to brings you the Nigerian latest Music,News and All Informative Messages On This Medium Connect With Me Via: IG:@Naijagrooves Facebook:@Yusuf Rasak Call:08140551709 or Whatsapp: +2348172023383
Website